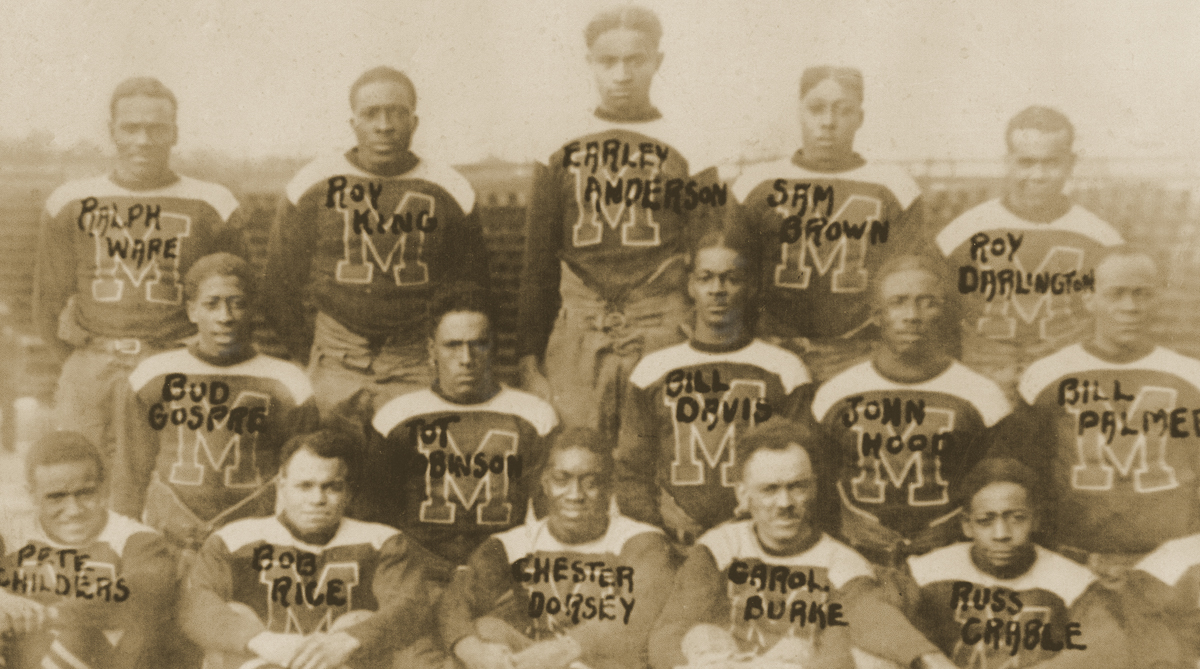 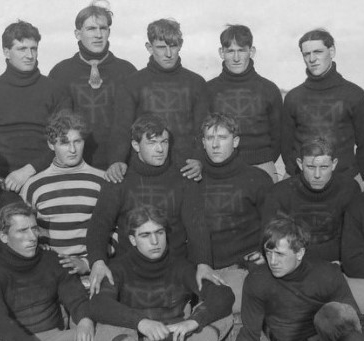 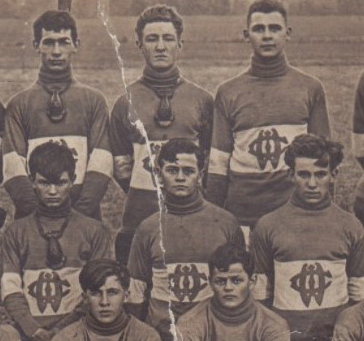 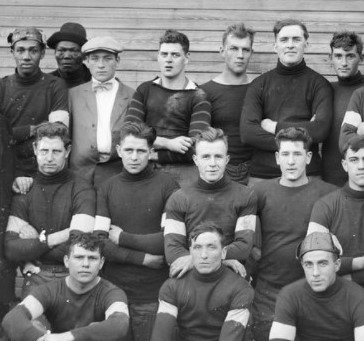 Massillon has a rich history of football, with over 60 semi-professional teams of all ages and weight classes that organized at the turn of the 20th century, and documented in Massillon's local paper, The Evening Independent.  Many of these teams had sporadic seasons with gridders that jumped each week to different teams in order to play as much as possible.  These gridders were former high school or college stars, and some were even just local businessmen looking for a hobby in a new sport.  The teams - especially those that attracted the big ticket games - played powerhouse grid teams from Akron, Cleveland, and Columbus, with some team managers going so far as to source players from out-of-state that were renowned in skill during their college days.

Teams featured in the exhibition are: