So we built a whole museum about it.

A permanent exhibition space dedicated to the greatest coach who ever lived.

He was THE coach. He started teams, revitalized others and broke records. He also invented much of what we now take for granted in football. Paul Brown is a football legend. In high school, college and the pros, he made a mark in ways that can never be duplicated. It’s only fitting that this museum, a special and unique space devoted to the greatest coach who ever lived, reside here in Massillon where Brown grew up and became a high school coaching marvel. The Paul Brown Museum at MassMu features original artifacts from Paul Brown’s own collection; uniforms and clothing; photographs from all eras of his life and career; plus an interactive app, reference library and space devoted to the Massillon Tigers. This new tribute is a permanent space in Massillon Museum, located at 121 Lincoln Way East in Massillon, Ohio — only 8 miles away from the Pro Football Hall of Fame in Canton.

OUR PERMANENT COLLECTION AND SPECIAL EXHIBITIONS INCLUDE SO MUCH TO SEE AND EXPLORE. 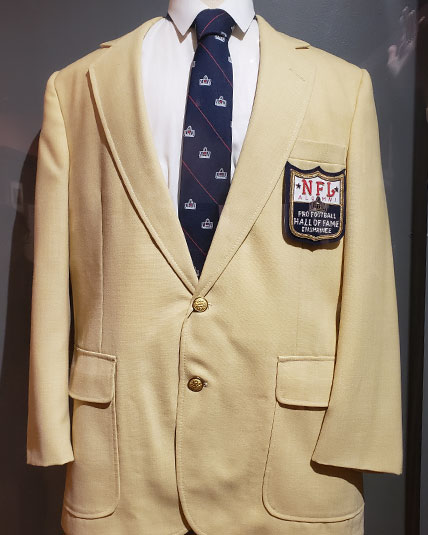 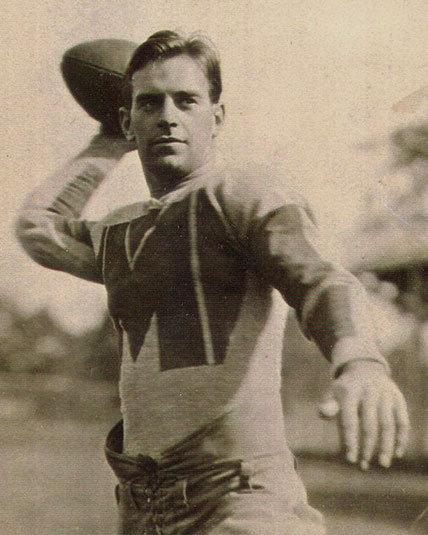 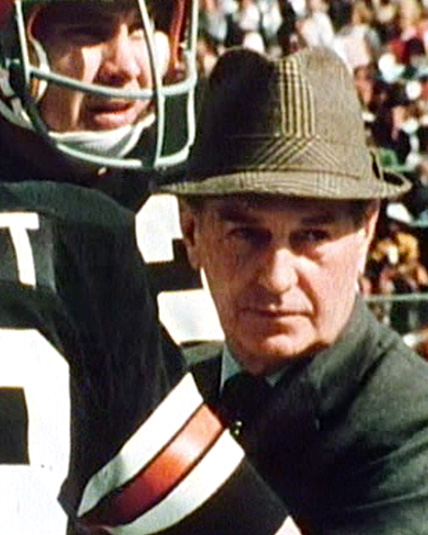 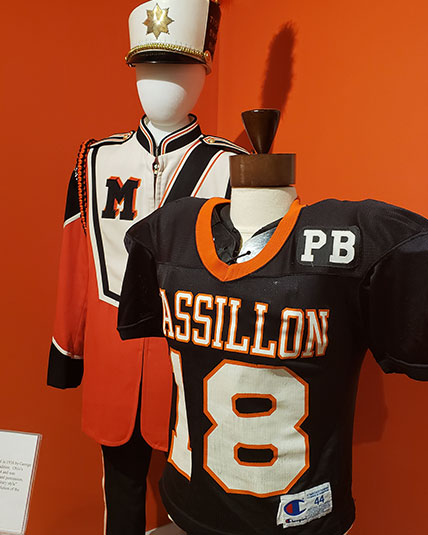 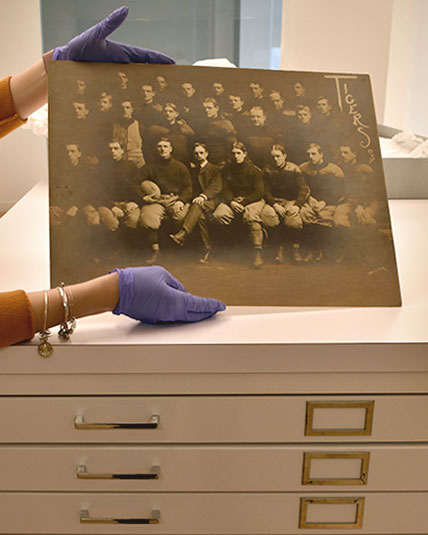 In Memory of Bob Shiring.

Scholars and media will have access to virtual exhibits, the Studer Library Collection and items donated by organizations such as Massillon Tiger Swing Band and Cheerleaders. Made possible through a partnership with the Massillon Tiger Football Booster Club. For more information, visit MassMu's Archives and Library page.

PAUL BROWN INVENTED FOOTBALL AS WE KNOW IT TODAY.

No single person is responsible for as many innovations.

He has permanently changed the game. Throughout his career, Coach Paul Brown never took the status quo for granted nor settled for good enough. Even when his ideas and changes were unpopular, he pushed to improve the game and his team’s performance.

Some of his historic innovations included:

HE WAS THE ULTIMATE WINNER.

He has one team named after him, and two teams’ stadiums bearing his name. He was elected to the Pro Football Hall of Fame the year before he returned to professional football to help form a team for the second time in his career. And now he has a museum named after him, in the town where his legendary status took form.

As head football coach of Massillon Washington High School in Massillon, Ohio, Paul Brown lost only 10 games over 9 years, amassing an amazing 80-8-2 record highlighted by a 35-game winning streak. The 1940 team was considered his greatest team. More than a successful leader of the football program, Brown also served as teacher at the school, beginning a legacy for education that continued throughout his career.

He coached the Ohio State University Buckeyes to their first NCAA national championship in 1942. In three seasons, he was 18-8-1.

As a lieutenant in the United States Navy, he coached the Bluejacket football team at the Great Lakes Naval Training Station outside of Chicago. In 1944, he had a 9-2 record and led the team to a top 20 status in the Associated Press poll.

He was co-founder and coach of the Cleveland Browns, which was named after him, and was co-founder, owner and coach of the Cincinnati Bengals, spanning a professional coaching career of nearly 30 years. The Browns won 4 All-America Football Conference (AAFC) championships, 3 NFL championships (1950, 1954 and 1955) and Paul Brown was inducted into The Pro Football Hall of Fame in 1967. He returned to the game the following year to lead the Bengels to the playoffs 3 times and retired after 45 years of coaching in 1975 at the age of 67. Paul Brown remained with the team as president until his death in 1991.

EVOLUTION of the Football Jersey

PAUL BROWN: Lessons from the Bench

PAUL BROWN'S PRO TEAMS: History of the Browns and Bengals

"CARRY ON": A Century of Swing

The Massillon Museum is supported by:

The Massillon Museum is proud to be a part of these programs: